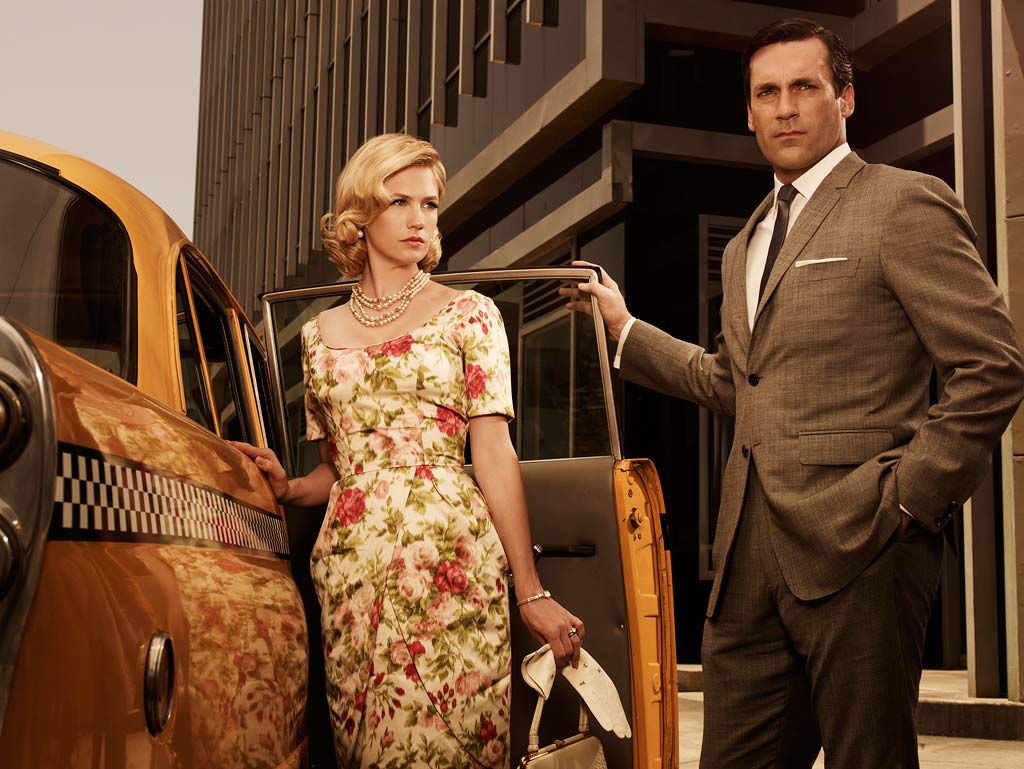 The Woman Behind the Man? The Rationale of a Reluctant Stay-at-Home Mom

I try not to be judgmental. It’s a work in progress.

Years ago, I worked with a woman who seemed to have it all: gorgeous husband, two adorable kids — one of each, natch — and dream job. So when she up and quit, moving to another city, I was shocked. She had many years on me, was accomplished, respected and one of the most senior people at our company. She devoted so much time and effort to her career, was kicking ass and then, just like that, said goodbye to the publishing industry as a whole and Manhattan, the epicenter of the world. Giving it all up to follow… her husband.

I couldn’t fathom it. To me, a modern-day career woman, it seemed, well, sad. And, while I sincerely wished her well and I’m not proud to admit it, I couldn’t help but lose some respect for her.

To me, she was the domestic/work life unicorn. She had less dirty hair days than all the single women without kids in the office combined and even made time for exercise. Not surprisingly, she was a runner. The only place I was running those days was to an open bar or bottomless breadsticks at the Olive Garden. But she had successfully figured out how to balance marriage, kids, a high-level job and, seemingly, her physical and mental health, something most of us are still striving to do.

And then she willingly pulled the plug.

Fast forward years later and I find myself in a similar predicament: My husband’s career or mine.

Well, those of you who follow my blogs know, I did exactly what I pitied and what the woman before me chose to do. I quit my beloved job (and moved cross-country at 33 weeks pregnant and am currently a stay-at-home mom, raising our daughter in NYC) so my husband can chase his career.

Of course it’s never really that cut and dry, is it? He didn’t make me choose, didn’t ask me to leave. It was a joint decision with me at the helm saying, “You have to take this.” “We can do this.” “We’ll figure it out.” And, ultimately, after much thought and constant debate, we decided together, as a team, to go for it. It’s funny what several years and some perspective will do. However, although there was deep sadness that came along with it, it was a relatively easy decision to make. I put family first. There wasn’t a question in my mind. And I know he would do the same for me. In fact, he dreams of a day where I’m doing so well, he can be a SAHD!

But there’s no denying the facts: I’m still the one who left my career for the sake of his. And, I’d be lying if I said there weren’t moments or days of disgruntlement.

It’s certainly not a new trend or topic. Women have been grappling with this issue and the subjects of a very public, front page news debate (Hello Hilary Clinton’s cookie baking, Marissa Mayer’s maternity leave and Sheryl Sandberg’s leaning in) for decades. Just recently both country superstar Carrie Underwood and Glee‘s breakout star Heather Morris made headlines for saying they’d quit their careers for their man. Two young, successful women going all “1950s” on us. Some called it anti-feminist. I suppose I fall under their label as well.

I’m just as conflicted and confused as the rest. While I made the choice to support our family by taking a “traditional” role for now, I’m not sure I’ll be able to — or choose to — moving forward.

I’m fortunate that my husband makes a good living right now. So much so that, baring any unforeseen circumstances, I won’t have to work again. (And maybe I won’t.) To many, that’s a dream. To me, it’s a death.

Death of my career, my independent life. Death of my ego, self-worth, vision of myself. Death of my dreams and those I have for my daughter. I want her to witness an ambitious, driven mama going after her own desires, working as hard outside the home as she does in.

Maybe Carrie, Heather and my former colleague feel they accomplished all — or more than — they set out to. Maybe they feel fulfilled and, therefore, more satisfied and at peace than I. Maybe they’re just better people.

Or maybe they’re just like me. Maybe they’re still struggling to find what works for them, maintain a balance and figure it all out.

Whatever the case, it’s their choice. Something we, as women, fought hard for and I can now honestly say to each, her own.

I’m sure there are plenty of younger (and older?) women I worked with that had the same reaction to my announcement that I did years ago. They, hungry in their own right, likely single or nowhere near the kid stage, can’t for the life of them imagine why I did what I did. To them, I can only say: Give it a few years.

I’m loving the opportunity to be at home, bond with my daughter and witness each and every moment, big and small. I can’t imagine leaving her right now or having someone else raise my child. The thought of her running into the arms of another when she’s hurt or getting confused and calling them “Mama” terrifies me.

But I do hope that one day in the not-too-distant future I’ll be able to fathom some sort of balance and add career woman back to my list of roles. Until then, I’m going to soak up my time with my girl — and work on my judgmental ways!