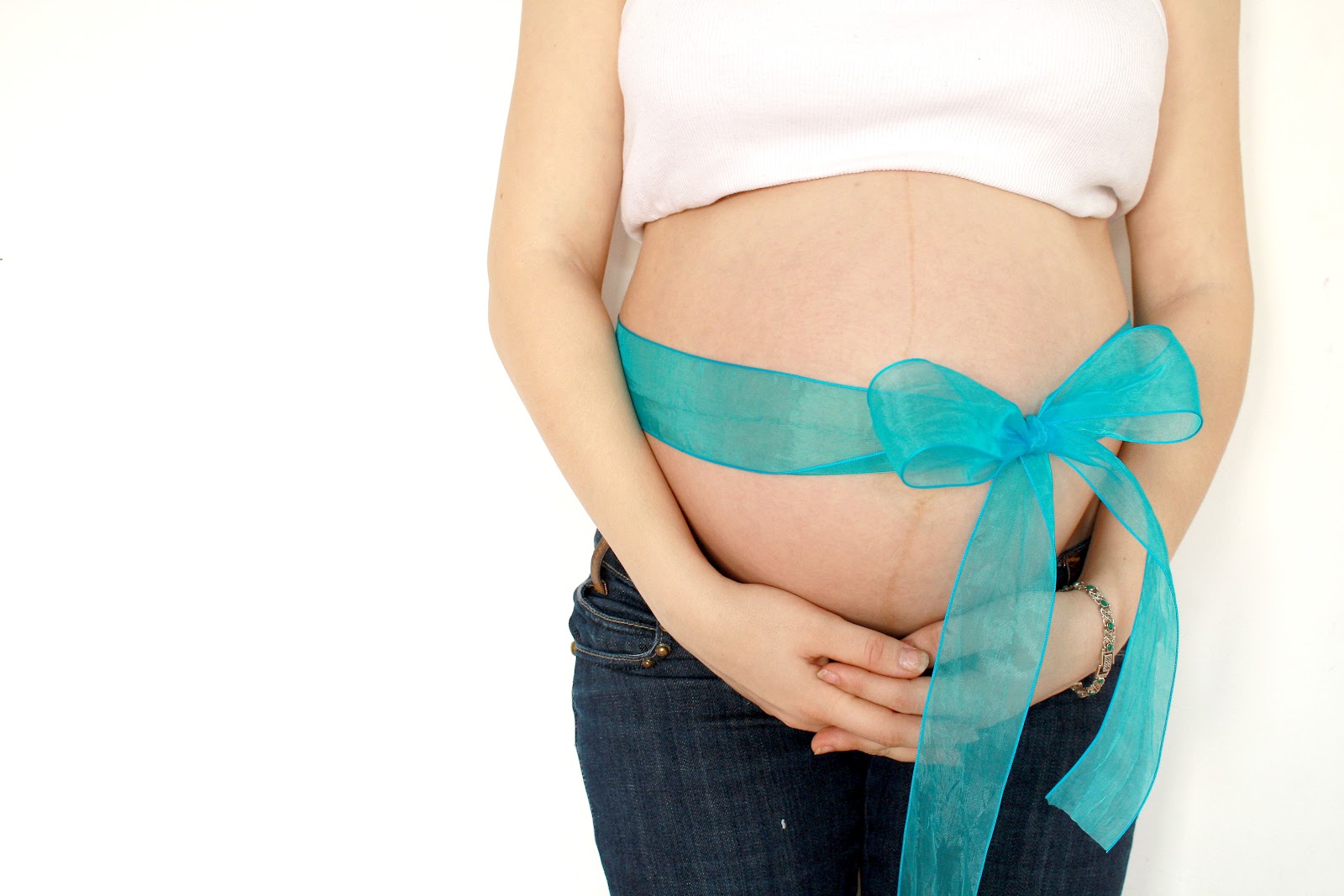 Let’s see, where were we?

Ah, yes. I found out I was pregnant after an alcohol-laden trip to Italy, infection and epic allergic outbreak, causing me to be pumped full of powerful meds — prescriptions that were definitely not pro-pregnancy — on not one, but two different occasions. I was on pills, creams and ointments that no pregnant woman should ever go near, and underwent treatments that specifically warned against permitting women with child to endure them. Terrified I had permanently damaged my baby, I raced to the OB. She tried to assure me that everything should be OK. She said if it wasn’t meant to be, if I had done something to truly harm my child, the pregnancy wouldn’t take. It didn’t make me feel any better. And I didn’t buy it. Had she not heard of Fetal Alcohol Syndrome? I went home and immediately started Googling every other possible kind of syndrome.

Soonafter, there was no questioning whether it was “taking” or not. My stomach did the talking. Several weeks in, the nausea started. Almost immediately, the vomiting followed. Everyone knows by now that “morning” is misleading. I had violent sickness in the early morning, morning, early afternoon, mid-afternoon, afternoon, late afternoon, early evening… you get the gist. Round the toilet, round the clock. I couldn’t keep anything down. The only thing I could slightly stomach was bland starch so it was bagels, crackers and plain pasta for me, a 24/7 carb carnival that left me super bloated, which made me feel oh-so-much better.

To make matters worse, I’d recently started a high-pressure, extremely active new job with very long hours, couldn’t tell anyone my secret yet and the “offices” were essentially a trailer park (an underdeveloped, mostly outdoor part of a film and television studio lot) in which the bathroom was, you guessed it, a trailer at the other end of the dusty, dirt road from my office. Every time I became sick or merely thought I was about to, I’d run to the bathroom in Bumblefuck where I performed the charade of pretending all was well if someone was already there or, worse, came in while I was in mid-flow. I’m sure they were convinced their new boss had a raging eating disorder. Did I mention it was in the Valley in Southern California in September and 110 degress every day? It was. Those were not my finest hours.

The vomiting got so bad that I was losing weight (hardly ideal for trying to grow a human) and I became severely dehydrated. My doctor put me on one set of meds to stop me from getting sick. They didn’t work. Moments from Middleton status, he said if the second brand didn’t do the trick, I’d be hospital-bound. Thankfully, Zofran was the answer. Kind of. It was so powerful that, if I took the full dosage, I passed out, which didn’t really jive with my thirty-minute commute and the fact that I was producing a daily two-hour talk show. Instead, I split the dosage during the day, which meant I towed the line between exhaustion and eruption. Not a pleasant place.

With my hormones raging, my skin became more sensitive than ever. Several times throughout those first few months of intense heat, stressed and pregnant, my skin broke out in severe rashes. At the suggestion of my dermatologist (why did I keep going to her? I’ve never claimed to be sane), I slathered on Hydracortisone cream, only to have an apocalyptic reaction yet again. Determined as ever to work hard and be an example, I sat in a meeting pitching myself silly all the while suffering. I thought I put on a good front and since the majority of the rash was on my chest and my shirt covered it, no one had to know. But as the hour-long meeting wore on, the horrified looks in my direction grew worse. I was finally informed that the rash was climbing up my neck and now camping out on my face. Terrified co-workers pleaded with me to go to the doctor, home, anywhere but there. It turned out, I was allergic to the cream, which was like a blow torch to the already irritated and inflamed area.

Thankfully, my second trimester was a joy. No more sickness, tons of energy, I could stay up past 7 p.m. … I almost forgot I was pregnant. People were urging me to slow down and take it easy, but I was invincible.

Then came stage three. While I was still working 12-14 hour days, on my feet for most of those and determined to work up to the due date, my body had different ideas. I was like a slowly stalling, sad little train. Each week, every day, I noticed the decline. First came the cramps. Then it was heartburn, acid reflux, Sciatica, “Lightning Crotch” (I wish I was making that up.). You name it, I had it. My daughter also had her tiny foot permanently implanted in my ribs, causing them to bruise. Add to that the lovely little developments that come along with pregnancy and hormones like a massive mole outbreak all over my body, back, foot and body aches, off the charts bad breath, crazy drooling when I could actually sleep, the smelliest bowel movements imaginable, Braxton Hicks… God, it was glamorous.

But, after nine months, three days and an extremely difficult labor and aftermath, my little girl arrived, making each obstacle and every pain worth it. For her, I’d do it all again. In a heartbeat, just to feel hers.