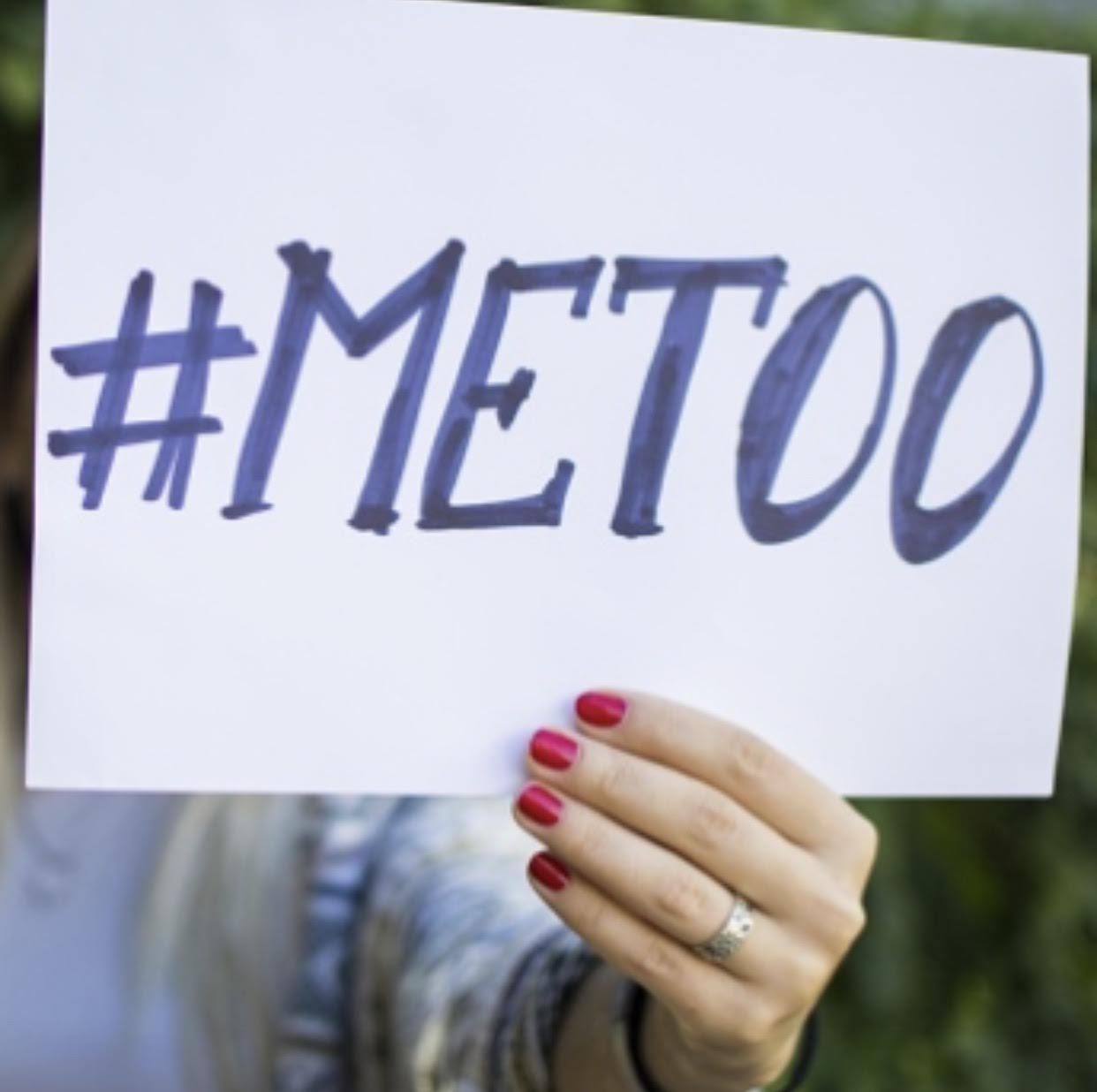 #MeToo: My Experience with Sexual Harassment in the Workplace

Harvey Weistein was my first boss.

It was 2001. My first job out of college and I landed a coveted spot at critically acclaimed Talk Magazine, a joint venture between Hearst and (Weinstein’s then) Miramax Films. I was an assistant, supporting the HR manager, CFO and daily operations of the magazine. My main duties consisted of stocking coffee and cereal and refilling copy paper but I also had a hand in hirings, firings and party planning. It was a weird job. Lowest “man” on the masthead but also privy to private details.

We passed many times in the hallway, stood in the same elevator. Him in his grey, baggy sweats and white sneaks like he was working out at a gym in the 80’s instead of attending board meetings and celebrity events (Miramax muse Gwyneth Paltrow, who has accused Weinstein of harassment, was a cover star.), me in my newly purchased- on a payment plan- Seven jeans and far too conservative and cutesy cardigans for a cutting edge office in Chelsea. But I was inconsequential to him; wasn’t a stunning Hollywood starlet or a journalist (yet), just an average girl who filled in for the man in the mailroom during his bathroom breaks.

While I didn’t have the “pleasure” of his company, his presence was always felt. The moment, he’d arrive, you’d hear him. He’d stomp down the hallowed halls, his voice bellowing as he barked demands. He was scary, angry and revered. And then he was gone. Hurricane Harvey swept in, did his damage and exited before you even knew what hit you. He honestly wasn’t there all that much but it was enough.

Talk folded in early 2002 after 9/11 and insufficient funding. I’ve since gone on to have a variety of positions in the publishing and television industries. And, while I was spared from any sexual advances from Mr. Weinstein, unfortunately, I can’t say the same for my experience moving forward.

Like many women, in any profession or lot in life (It’s far from a Hollywood problem.), I’ve been the recipient of dozens of comments, suggestions and inappropriate offers. And, like most, I didn’t do anything about it. Therefore, I must acknowledge that I’m part of the the problem. My silence, no matter the reasoning, has contributed to the culture. By not speaking up, I’ve allowed others to suffer in similar and, in many cases, worse situations.

To be clear, I was never inappropriately touched by a boss. Never in a room alone where he was- or got- naked. Never offered a drink or drugged. And my job or livelihood was never threatened. My situations were mild, which is perhaps part of the reason I shook them off. To the women (and men) who were victims to any of the above behavior, I’m so sorry. I hope you heal. I hope this article and others as well as more women and men owning up to the fact that they should’ve spoken up and vow to do so in the future, in some small way, bring you a bit of peace. I hope we can all come together to continue the conversation and make sure our sons and daughters never have to experience this kind of exploitative and coercive culture.

I supposed I stayed quiet because I wrote it off. I excused the behavior as that of a “dirty old man” as if it’s expected or okay for an older generation. Uncomfortable? Yes. Unequal? Absolutely. But not in danger. Although, make no mistake, it’s extremely dangerous to allow this kind of pervasive language and “locker room” humor to persist.

And it’s not just women. I personally know a man, someone very close to me, actually, who was harassed by not one, but two female bosses. It comes in all shapes, sizes and forms. Part of the reason it didn’t affect me maybe as much as it should have is because I came from an environment of abusive female bosses, which, to me, in my particular experience, was way worse. While they weren’t sexual, they were scarring, nonetheless. I put up with years of mental warfare in the workplace, really twisted stuff and psychological pain.

And I stayed. Because I was beaten down and believed what they told me about it being worse elsewhere. Because it was my dream job. Because there were “hundreds of others in line” for my position. Because I needed the paycheck. Because I let the perks (expense account, events, free clothing) outweigh the pain.  Because I’d worked so hard to get where I was and was on track for a promotion. Because I convinced myself that I could handle it and wouldn’t let it- or them- get to me again. Because I didn’t want them to win.

So, when I had an octogenarian offering up trips and alluding to amorous affairs, I brushed it off. Worse, I even enabled it at times. To get on his good side, I’d, often, play along. Never offering my own innuendos but, in Billy Bush style, with nervous laughter, I suppose I, unwittingly, egged it on. Still, he knew where I stood. There were several times, I shut it down. When he’d go too far or it’d progress from ick to ill, I’d ice him out. For a bit. Until things returned to normal. Until, it began again.

Sadly, he was the best boss I’ve ever had. He was really good to me and my family, cared for me, praised me, gave me a chance when others hadn’t or wouldn’t. I don’t believe he’s a bad person. He just made bad choices, allowed archaic, inexcusable workplace behavior to bleed through. It was complicated. And, yet, very clear.

And I wasn’t alone. I know he did this to other women at the company. We all do- and did. And there’s so many more I presume we don’t know about. Women that hadn’t drawn a line, however faint. Some, I believe, even (financially) settled. Clearly, they had a much bigger case. Or maybe they didn’t. But quietly settled or silent, we all empowered this epidemic. And it’s time to stop.