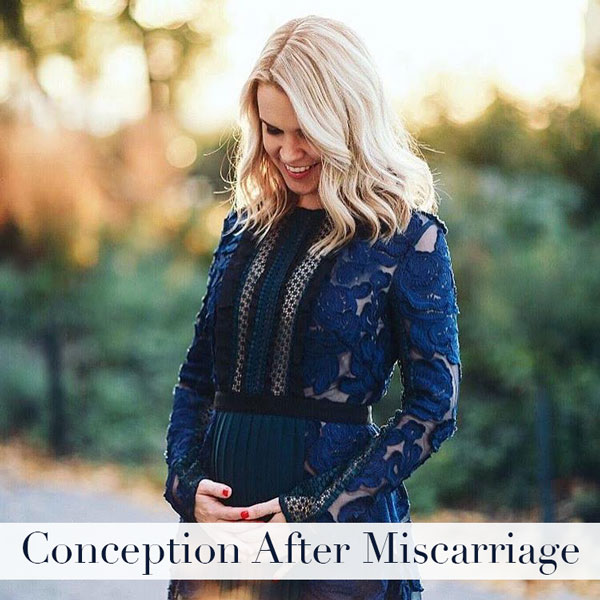 They say no two pregnancies are the same. That’s certainly the case with me. While, with all three, I was extremely sick in the beginning, my first pregnancy with my daughter, Lilly, and my current one- I lost the second baby– are drastically different in approach and emotion, because of that loss.

With Lilly, after six weeks of sickness, I didn’t have a care in the world. I went about my twelve to fourteen hour a day job as I would’ve pre-pregnancy, never made an excuse or, as my husband, Zach, likes to say, “pulled the pregnancy card”. I went hiking, jogged and barely noticed the time between OB appointments. I took it all for granted, as if all conceptions are easy, carrying to term is all but expected and never gave one thought to an alternative ending.

Cut to four years later. After the loss and far more awakened in the world of maternity. With this pregnancy, everything made me fearful and emotional. I lost the last one at nine and a half weeks in a car en route to Virginia to see family. And, as luck and a twisted life would have it, the next time I was to take a car trip, it at Thanksgiving, once again to see my family and I was, you guessed it, nine and a half weeks, exactly. I thought about canceling but that’d be giving the coincidence more power than it was due and allowing superstition to supercede my life.

I fluctuate between being inherently hopeful and overly fearful. I buy boy clothing (not even newborn, 6-12 months!) that’s on sale for next winter, pick out pillows for the nursery, chat about “baby brother” with Lilly. Yet, I barely talk to him like I did with her or hardly touch my stomach, not allowing myself to have a true connection. I feel detached and often imagine scenarios, in which it doesn’t work out, drawing up Plan B’s, C’s and D’s in my head, none of which I make it out unscathed.

I handled one miscarriage, I’m not sure I could make it through another. I hesitate even writing or thinking that for fear of jinxing myself, allowing it to be a thought, giving weight to it and putting it out in the world that’s proven to be darker than I’d like to believe. And I also feel flippant and ashamed admitting that in sea of women struggling through several, if not more miscarriages.

The doctor’s appointments, this time, are a rollercoaster of emotions. I’m in a bad mood the morning of, almost preparing myself for worst-case, holding my breath throughout. The clock ticks painfully slow in the waiting area and once again in the observation room until the doctor arrives.

There’s been several appointments where the nurse is not updated. I don’t know whether she doesn’t read the chart carefully, it’s not in there or what’s going on but she slips, saying something like, “So, you’re twenty weeks today” when I’m twelve or “Today’s your glucose test?” when it’s not for another several months. I’m acutely aware that each mention is in reference to my prior pregnancy and it’s painful.

When the doctor finally arrives, checks me out and says everything looks good, I almost don’t believe her, having to see for myself, asking for one more minute, staring at the moving image on the screen, allowing my brain to signal to my heart: There’s still hope.

One more milestone passed. One step closer. Still, so many to go.

I leave, relieved, elated and ready to tackle the world. I’m suddenly inspired to write, live, do. It lasts for a day or two. And I act on it. Then the fears creep back in. Each little pain, cramp, feeling questioned and analyzed. I slow down, step back, abandon my plans and wait. For what? I’m not sure. Reassurance? The due date?

The more time that passes from the previous appointment and the further it is to the next, I’m back to being paralyzed with fear, which is not in my nature. It’s a foreign feeling and I’m not comfortable with it; I’m not an anxious person, I don’t fear life. I’m (usually) optimistic, a dreamer and doer. Adopting a new personality is the most troublesome of all.

And, at 37 and post-miscarriage, I’m treated as both high-risk and “of advanced maternal age”, making the appointments, screenings and medicines more. This pregnancy is far more clinical. Progesterone suppositories, half a dozen meds, weekly appointments, orders to rest, refrain from working out…

But, as with most, especially when hormones are involved, it’s mainly an emotional game. With each month and marker passed (nuchal, early anatomy, twelve weeks to twenty, olive to spaghetti squash), I’m slightly relieved, allowing myself to hope half-heartedly. And, now that I can feel flutters and movement, I’m more at ease. I now have actual daily reassurance (no appointments or sonograms needed) that, at least for now, everything’s okay. However, I truly don’t feel like I’ll be okay until he is, until I’m holding a healthy baby in my arms.

Still, the more time that goes on, the higher the stakes. The more attached we get to the idea- and the reality- our son born in June, Lilly’s little brother… The more we talk about it and plan for it, the more we make it so, the more terrifying the idea of an eventual loss or complication is.

So when I find myself going about life like before, planning as a family of four, designing his room, buying blue things, assuming he will make it, I scold myself and reign it back in. Nothing is for certain, Natalie.

But I look to women who’ve miscarried and gone on to have additional children as beacons of hope, imagining how they feel about that new baby once they’re there, even more appreciative and in love than ever before. What a miracle. May it be mine. May it be yours.